Dealers Auto Auction of East Tennessee, along with Asset Auctions, hosted its first-ever classic car auction last Saturday with nearly 200 vehicles on the bidding block. Among the wide variety of cars was a red ‘65 Ford Mustang with 100% of the proceeds from its sale going to benefit The Crumley House Brain Injury Rehabilitation Center.

To say the event was a success and a win-win for all involved is an understatement. “We are extremely pleased with the number of units we were able to offer, the large crowd that turned out for the event and of course the opportunity to support our community and The Crumley House,” said DAA General Manager, Gary Montgomery.

Anthony Shelton of Greeneville, Tenn., placed the winning bid of $27,000 on the ’65 Mustang. “We had to have that car,” said Shelton who attended the event opening but ended up having to compete for the car by bidding online due to a prior commitment.

“It’s kind of a funny story that goes back quite a while. My wife, Christy, asked her father for a Mustang on her 16th birthday. When that day rolled around, her dad let her know the Mustang was out in the driveway. Christy went out, didn’t see the car and disappointingly went back inside.

“Her dad said, ‘Did you check the horse trailer?’ You guessed it. He did get her a Mustang, four legs, one-horsepower,” joked Shelton. “When this car became available, I knew it was finally time to make Christy’s wish come true and also benefit The Crumley House which does wonderful things for those who have had a traumatic brain injury.”

In addition to the sale of the Mustang, two limited-edition classic car prints were auctioned off and on-site donations were added to the $27,000 making total proceeds for The Crumley House $31,400. (Check out the auction video and photo gallery at the bottom of this page.)

Crumley House Executive Director Guynn Edwards stated, “I can’t put into words humbled and appreciative we were to be selected to receive the proceeds from the car and DAA, but the outcome certainly exceeded our expectations. The generosity and willingness to give was overwhelming.”

The proceeds come at a valuable time for The Crumley House as fundraising efforts have been hampered the last two years due to the COVID virus.

“From buyers to sellers and dealers, the people in the auction community are some of the most generous individuals you will ever meet,” said Dealers Auto Auction Group Owner David Andrews. “When Gary (Montgomery) told me about The Crumley House, I knew it was a perfect fit and we hope to work with them again in the future.” 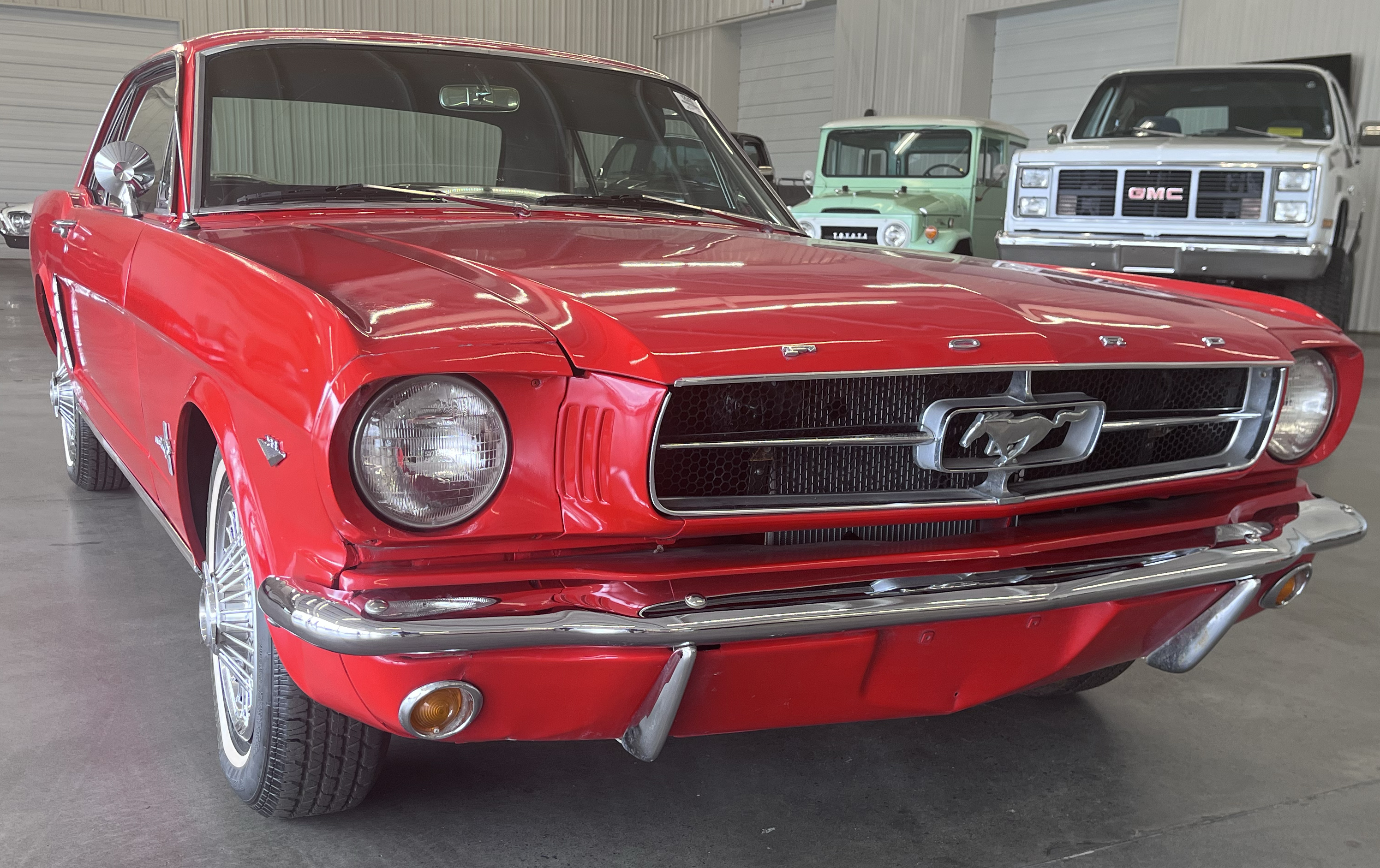